We continue to support the Fabrique Opéra Val de Loire project, which has lasted several years despite an absence caused by the health crisis. This cooperative opera, directed by Gaël LEPINGLE, is back and awaits its audience for the presentation of one of the most performed operas in the world, La Traviata by Giuseppe Verdi.

This romantic drama, created in 1853, was inspired by Alexandre Dumas’s novel La Dame aux Camelias and its stage adaptation. On the program: love, sacrifice, and tears. The party to which Violetta, a courtesan with whom Alfredo falls madly in love, invites us, will take place on September 29, as well as on October 1, 2, and 3, 2021 at the Orléans Zénith.

For several months, this local group of higher education institutions, technical and vocational education, as well as musical and creative establishments collaborated to bring us into this nineteenth-century universe, where social classes had undeniable importance. 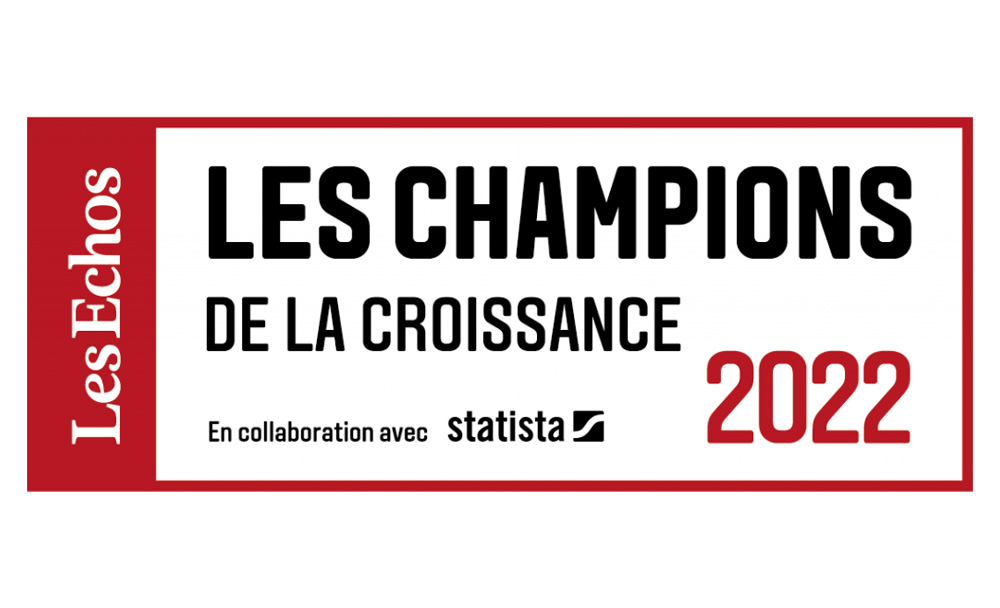 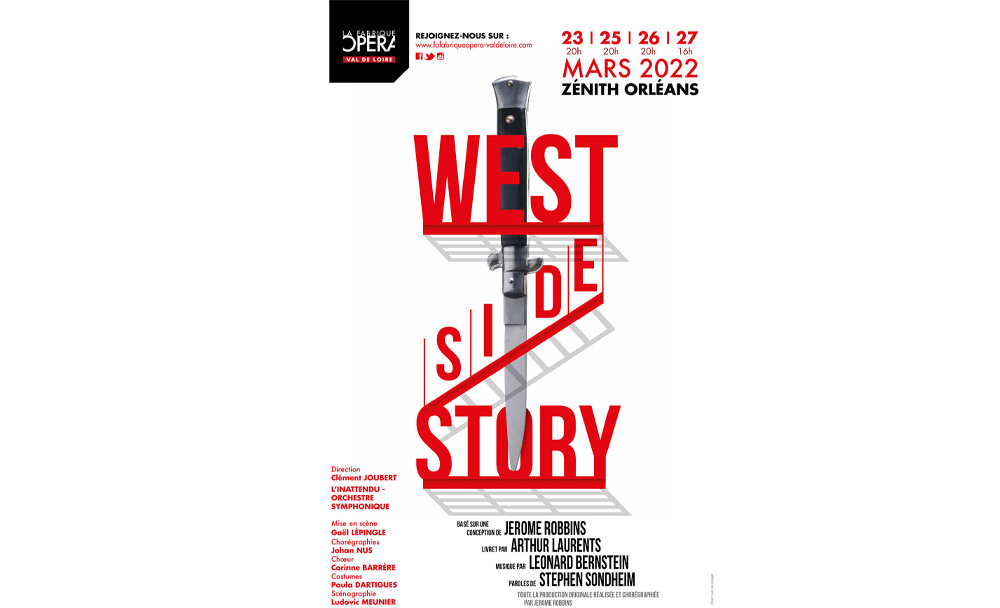 This website uses cookies to improve your experience while you navigate through the website. Out of these, the cookies that are categorized as necessary are stored on your browser as they are essential for the working of basic functionalities of the website. We also use third-party cookies that help us analyze and understand how you use this website. These cookies will be stored in your browser only with your consent. You also have the option to opt-out of these cookies. But opting out of some of these cookies may affect your browsing experience.

Necessary Toujours activé
Necessary cookies are absolutely essential for the website to function properly. These cookies ensure basic functionalities and security features of the website, anonymously.
Functional
Functional cookies help to perform certain functionalities like sharing the content of the website on social media platforms, collect feedbacks, and other third-party features.
Performance
Performance cookies are used to understand and analyze the key performance indexes of the website which helps in delivering a better user experience for the visitors.
Analytics
Analytical cookies are used to understand how visitors interact with the website. These cookies help provide information on metrics the number of visitors, bounce rate, traffic source, etc.
Advertisement
Advertisement cookies are used to provide visitors with relevant ads and marketing campaigns. These cookies track visitors across websites and collect information to provide customized ads.
Others
Other uncategorized cookies are those that are being analyzed and have not been classified into a category as yet.
Enregistrer & appliquer
Propulsé par